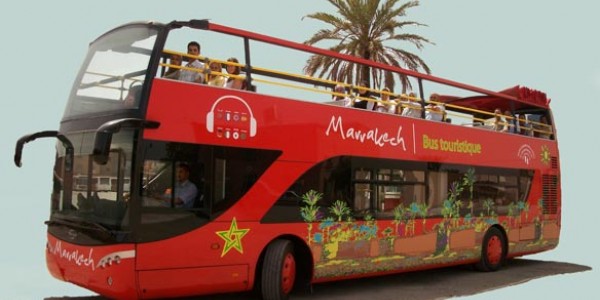 Recently, a truck and bus collided on the main country road in Southwest France. More than forty three people were killed in the accident. There were tourists going on a day trip and was killed because of the accident. One of the physicians was on the scene, and he told that the truck driver lost control when driving on the main road.

The elderly passengers in the bus belong to a rural area in Southwestern France that has only seven hundred inhabitants. Moreover, the worst part was the bus caught fire immediately after the accident.

The mayor of the small town where the collision happened told that it is a favorable spot for accidents and hundreds of accidents have occurred on that spot. The driver of the bus was able to survive, and he tried to escape eight people from the blazing bus. The rest of people were killed in the fire. The truck driver was also injured and died at the spot of the accident.