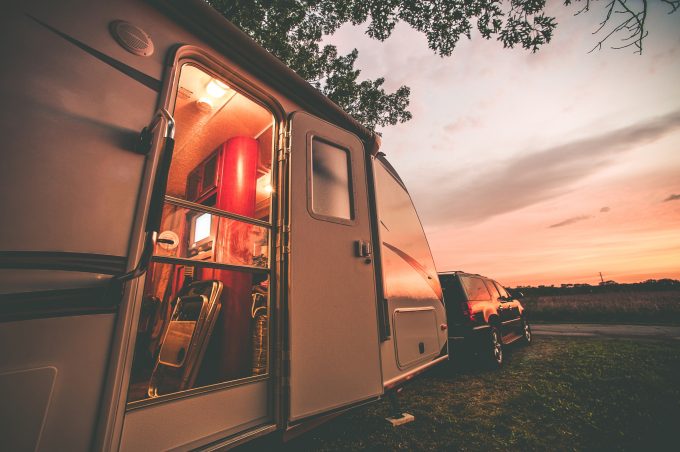 Jefferson: The Most Haunted Town in Texas

In 1811 one of the most powerful earthquakes in recorded history changed the course of the Mississippi River, making the river run backward. Massive amounts of trees fell during the earthquake and the aftershocks.

On a creek tributary to Cedar Bayou, trees piled up against a beaver dam, creating a logjam several miles wide and several miles deep. Impounded by this logjam, the waters of Cedar Bayou eventually formed a vast shallow lake along the Texas- Oklahoma border. American settlers in the area named it Caddo Lake after the tribe native to the region.

Jefferson, Texas, the county seat of Marion County, lies at the junction of IH-59 and SH 49, on Big Cypress Creek and Caddo Lake. Named for Thomas Jefferson, the town was founded in the early 1840s.

The most famous haunted spaces in Jefferson are the Excelsior Hotel and the Jefferson Hotel, a private home named The Grove, and the Oak Grove Cemetery. However, there are also ghosts from a Civil War battle, ghosts from a steamship that blew up on Big Cypress Bayou, and ghosts of black men that were hanged by the KKK.

Jefferson Ghost Walk meets in front of the Jefferson Historical Society & Museum. Stop by the Chamber of Commerce for detailed information or call.

You will spend an hour and a half walking the streets of historic old Jefferson, lamp in hand, hearing about the spirits that haunt this famous town. You may possibly meet a few on the trip!

You will need to save the .wmv file to your desktop or
open it with Real Player to view it.

Here is a non-verified list of ghosts, haunts, and specters that are said to appear periodically in Jefferson:

* Ghost security guard with a bullet hole in his head watches TV in living room
* Male haunt, dressed as a steamship captain, hitchhikes to town.
* Man with the head of a pig smokes pipe under a streetlight.
* Woman with a knife in her chest walks Jefferson Street before sunrise.
* Skeleton clothed in dark robes sits at a table in a home.
* Headless man sits in a chair in a house.
* Specter carrying a bloody ax walks a dog late at night on a dark street.
* A lady carrying her head under her arm looks through the fridge in her house.
* An army uniform, sans body, walks around in a deserted area outside town.
* Ghost of a hobo roams a dark street around midnight.
* Teenager in bloody prom dress peeps through house windows late at night.
* Woman without headstands in the middle of the road outside Jefferson.
* Young woman haunt in maid uniform drinks gasoline from a gas pump. 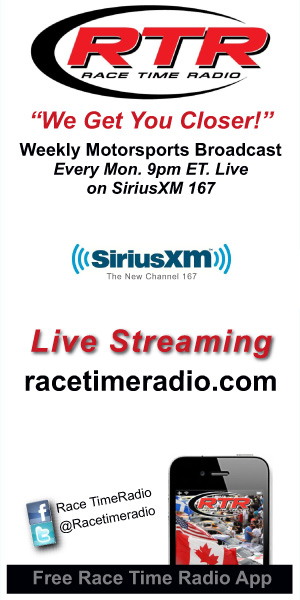